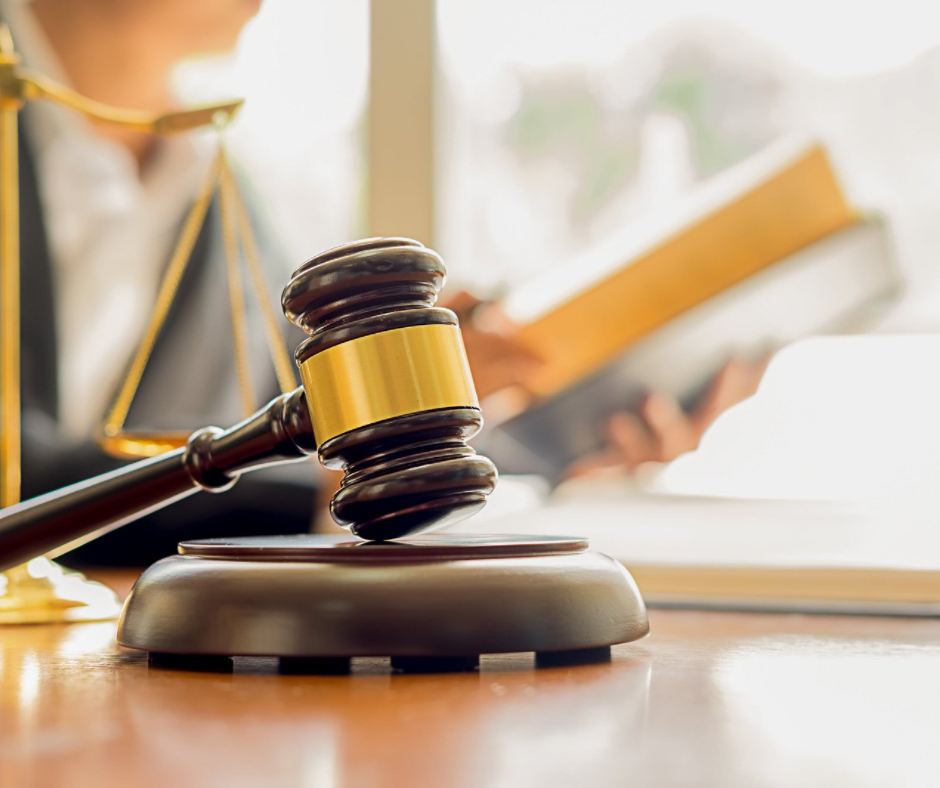 This is a decision of the New South Wales Court of Appeal, commonly used in intermediate appellate courts across Australia and in particular in the Land and Environment Court and in relation to the role of Development Control Plans (“DCP”) in development applications. 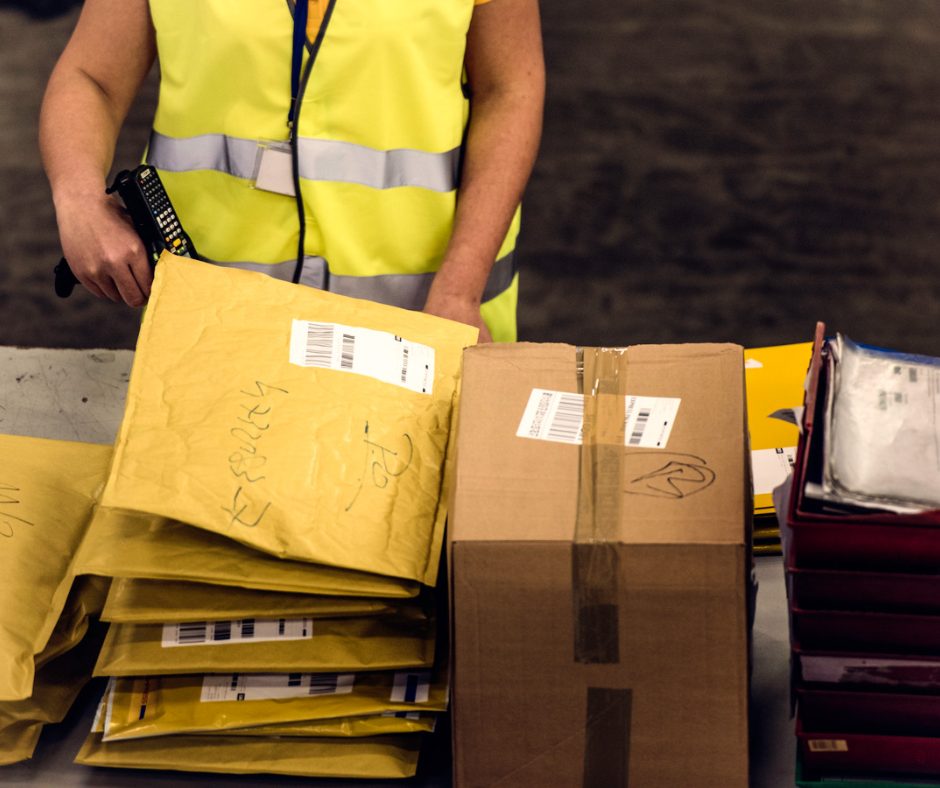 Ms Abalos was a post worker who was diagnosed with the “tennis elbow” condition. She brought a claim of negligence seeking damages against her employer in the Supreme Court of New South Wales. Expert witness, professor Fergusen testified to “unsatisfactory work stations”. Trial Judge found in favour of Ms Abalos. 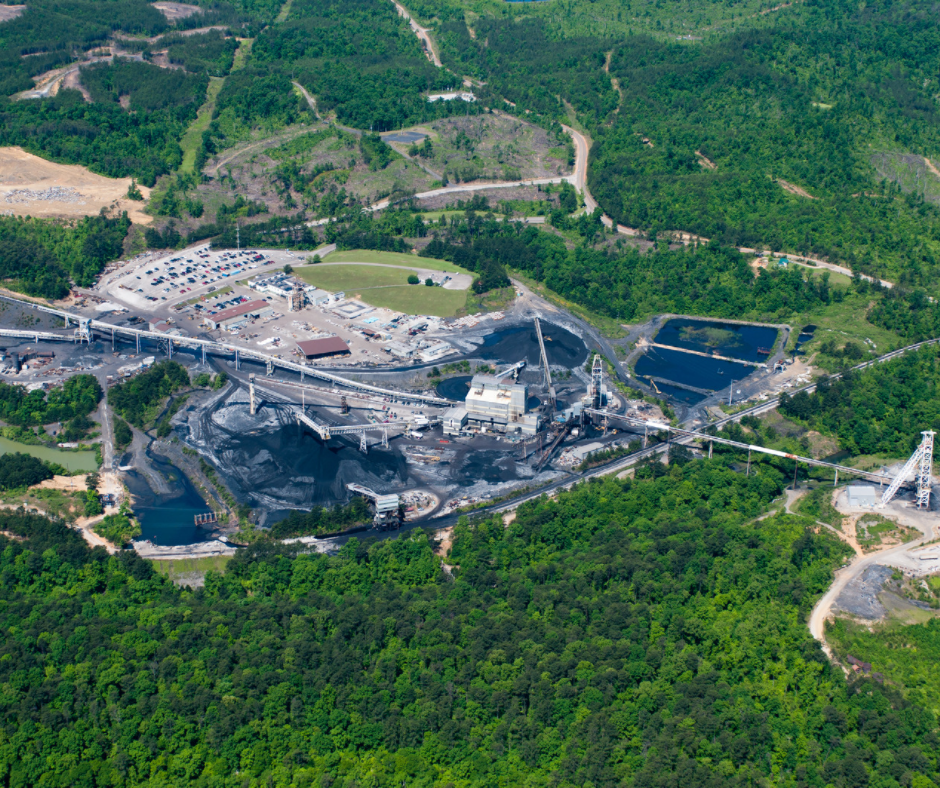 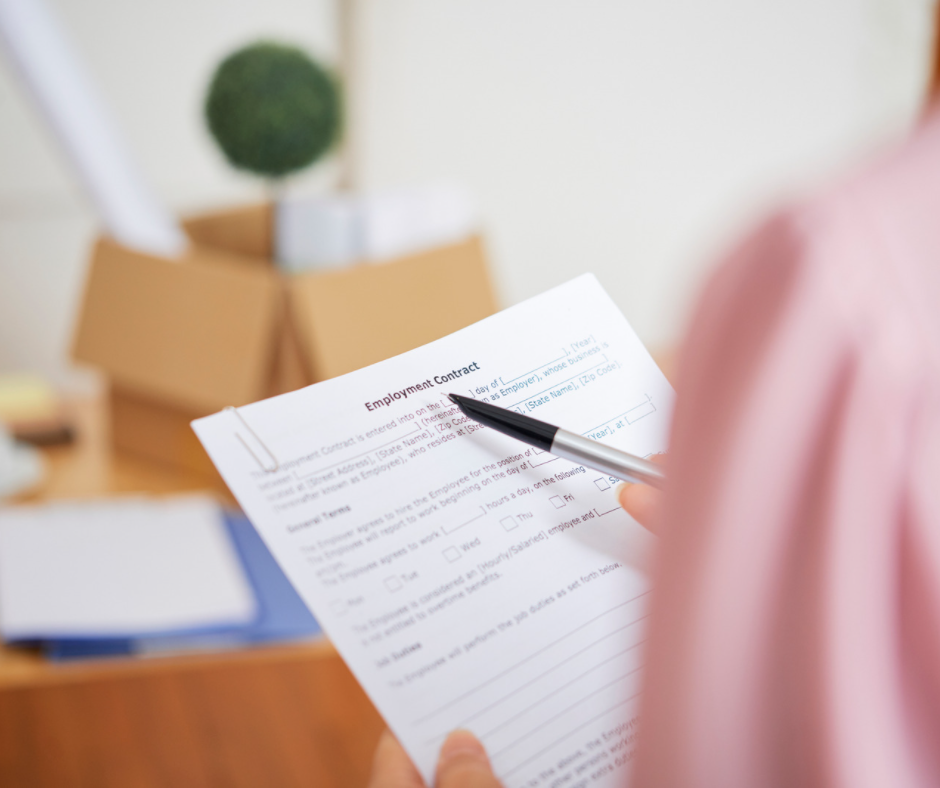 Contractual employment disputes which may give rise to future legal proceedings are governed by an ‘exclusive jurisdiction’ clause in an employee’s contract.