Under section 514 of the Local Government Act 1993 (NSW), rateable land is categorised into four different categories:

The two parcels surrounded Mangoola’s open cut coal mine and the Applicant had entered into a licence agreement over the two parcels of land with a cattle grazing company, Colinta Holdings Pty Ltd. However over the relevant drought affected the area and grazing activities largely ceased.

Initially the case was considered by the NSW Land and Environment Court. The applicant argued that the land parcels should be categorised as ‘farmland’ (and as such a lower rate should apply). Council argued that the majority of the land was not used as farmland during the relevant years because the area suffered drought affecting grazing activities and therefore should be categorised as ‘mining.’

The Court of Appeal allowed the appeal and subsequently found in favour of the Council, permitting the Council to categorise the land as ‘mining’ for both rating years.

The Applicant then appealed to the NSW Court of Appeal.

What did the Court have to determine?

The Court had to determine whether the Primary Judge applied the law correctly in determining the land as ‘mining’ for the relevant years. In deciding this the Court had to consider:

The critical question to be answered was the dominant use of the land as a ‘whole’.

The Court of Appeal held that the Primary Judge made an error of law by not considering the relevant years in their proper context, including that grazing was to be resumed after the drought had passed.

Similarly, mining companies are also encouraged to review the categorisation status of any land surrounding their mining operations to check whether it is being used for the dominant purpose of mining. 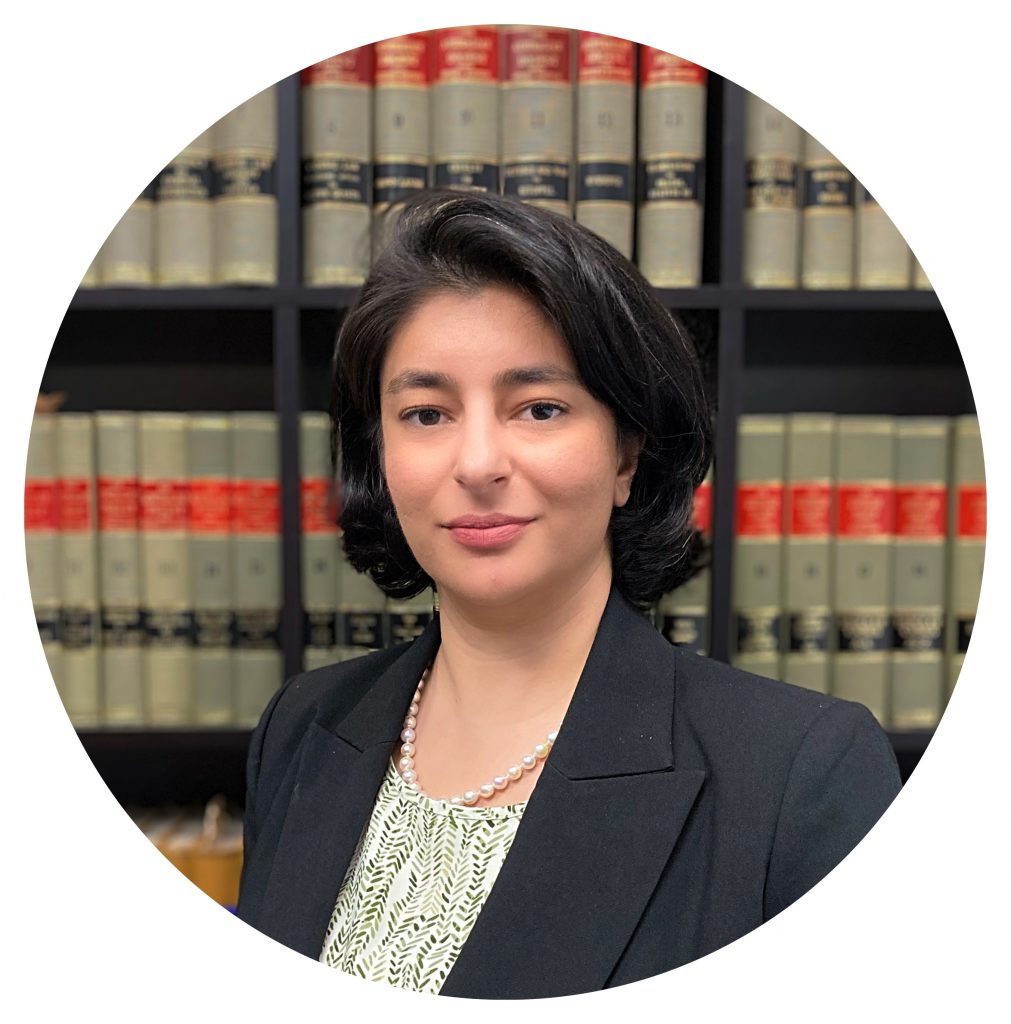